Say hello to the pastors and team members at Radiant Church 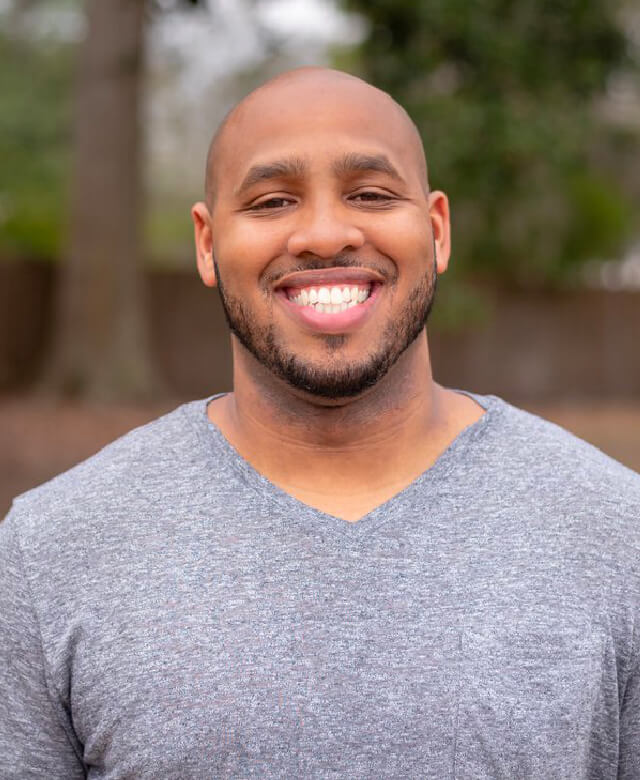 Philip Pinckney planted Radiant Church in 2017. Since then, he has served as Radiant’s lead pastor.

Philip is a native of Charleston, South Carolina, and received his bachelor’s degree from the Citadel, the Military College of South Carolina. He began his seminary training at Westminster Seminary, and  received his Master's in Christian Studies degree at Southeastern Baptist Theological Seminary.

Philip is on the leadership team for the And Campaign Charleston Chapter, the former executive director of 1Charleston, and also served in the Marine Corps for six years. In 2012, Philip married a gracious and loving woman, Jenetta Pinckney. They have three wonderful children named Ezra, Judah, and Naya. In his free time, you can catch Philip wrestling with his sons or laughing loudly with friends. 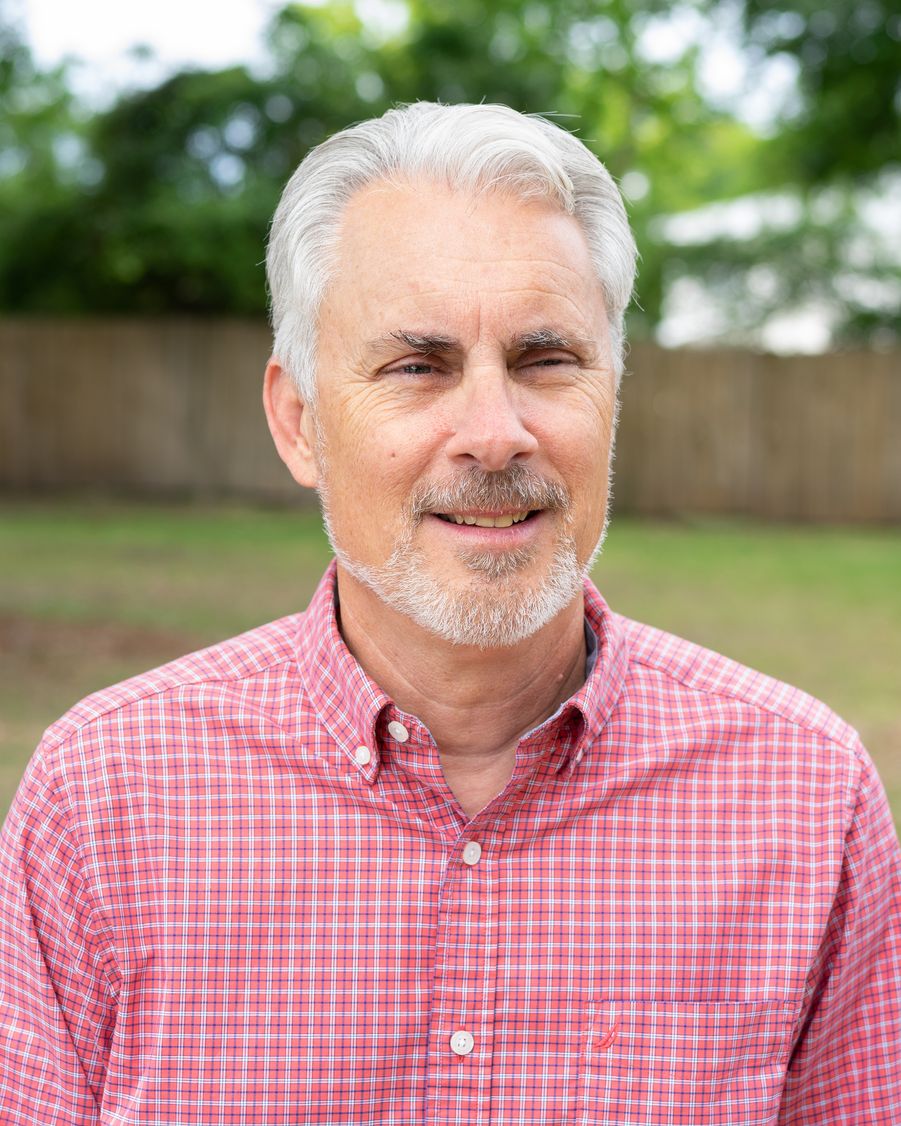 Neal joins the Radiant team excited to pursue the multiplication of multiethnic leaders and churches! He grew up in Athens, GA and is a UGA alum. After getting his masters at Southwestern Baptist Theological seminary, he served as a planter/pastor in NJ for ten years. In Charlotte for 17 years, Neal was part of the team at Steele Creek Church of Charlotte as it became a city impacting, multiethnic church, and then helped start a network of new churches there. In 2008, Neal co-founded, and continues to lead, The Cypress Project, which has helped to multiply missionary leaders and churches in dozens of US cities and 12 countries.

Neal and his wife, Joy, live in North Charleston, SC and were part of the team at Journey Church, Summerville for seven years. They have two children, and one grandson. He remains a huge college football and Dawg fan! 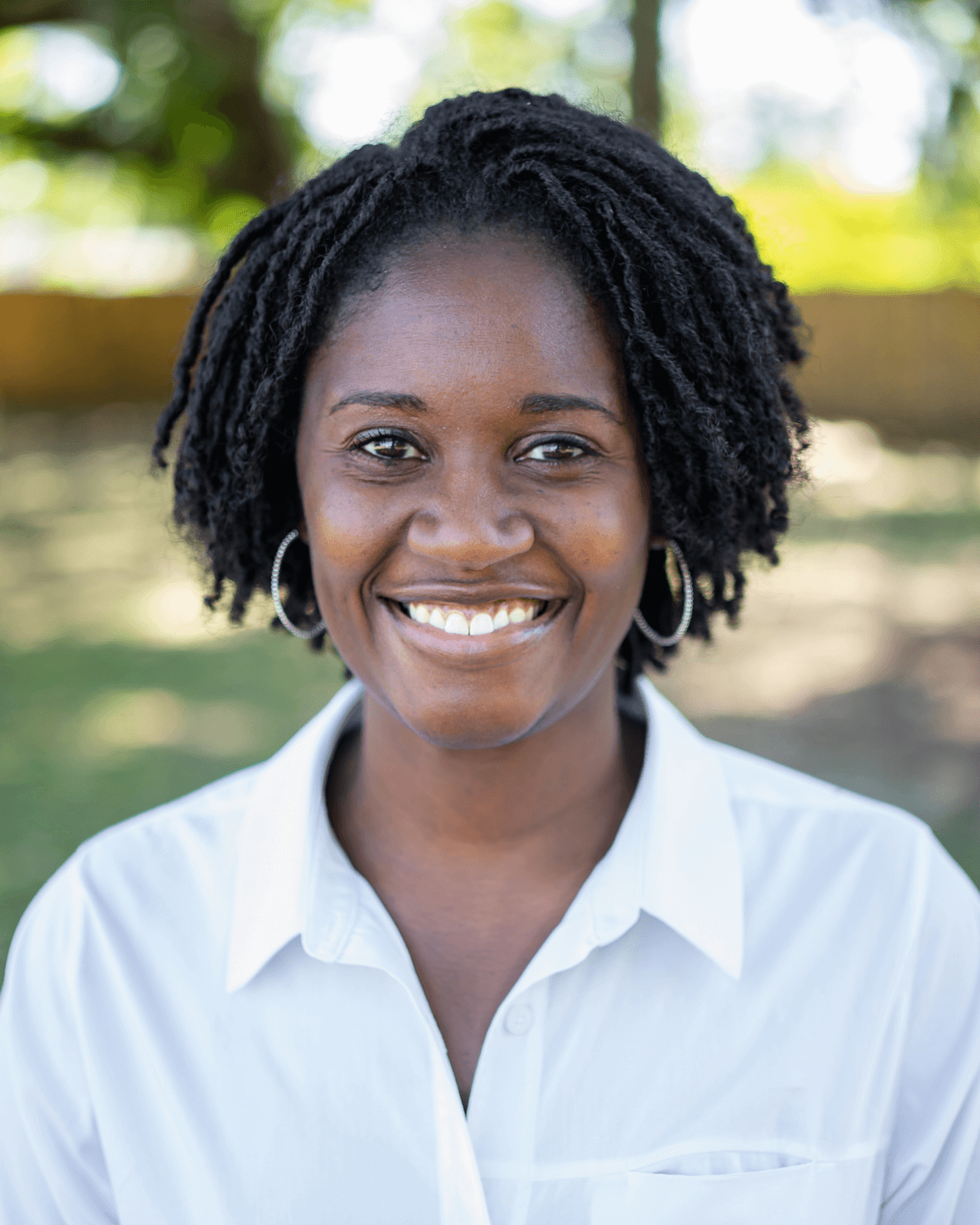 Stacy serves as the Director of Ministry Operations. Originally from Maryland, she has lived in Charleston for more than 15 years. Stacy has served primarily in college ministry contexts for the past decade sharing the gospel with college students, and discipling and coaching staff with an emphasis on the multiplication and development of multiethnic staff.  Stacy is a board member of 1Charleston and volunteers with other organizations in the Charleston area including her local School Improvement Council.

She is married to her husband, Tyler, and together they have three children. In her free time, she enjoys exercising, reading and playing games or watching movies with those she loves over large bowls of popcorn. 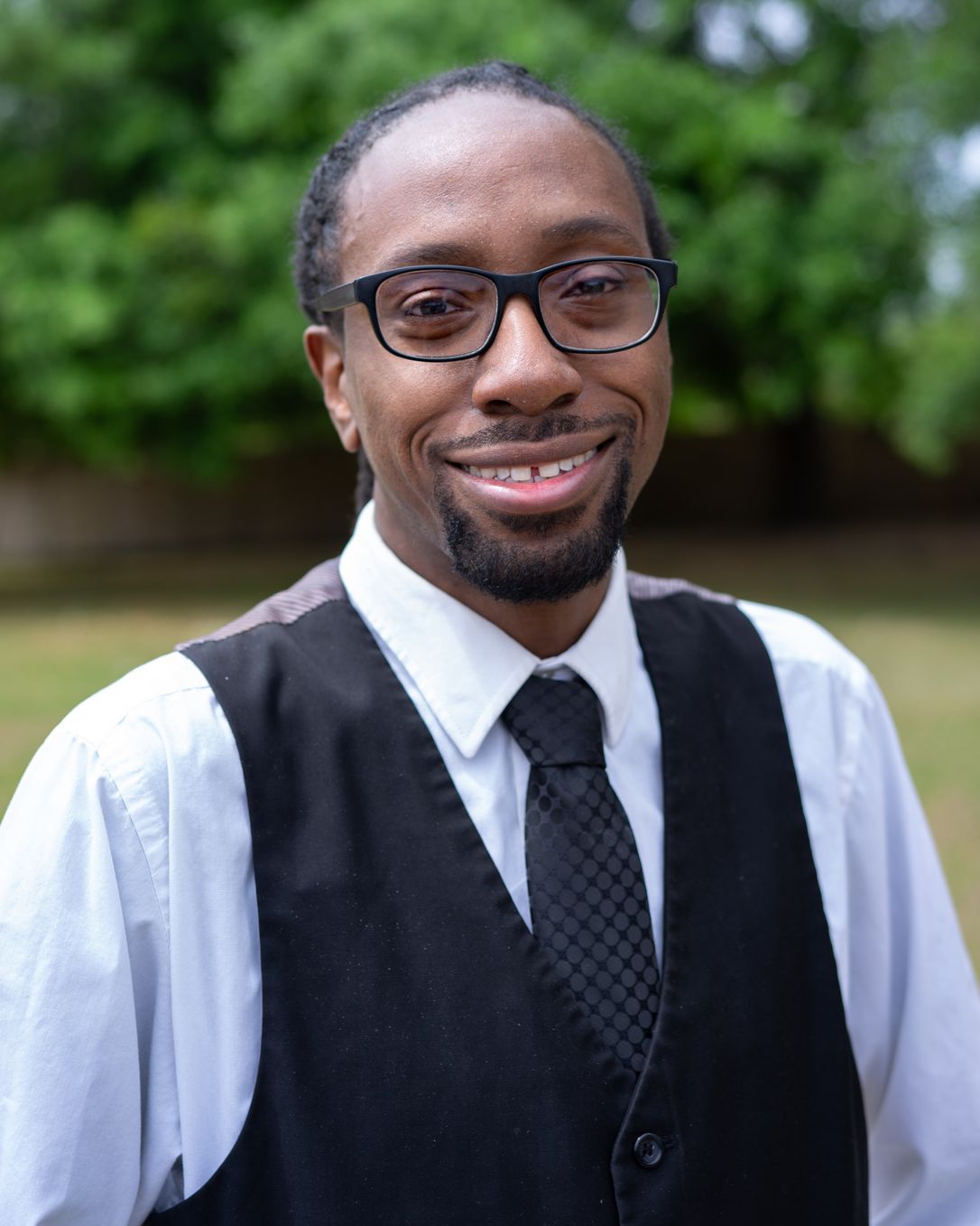 Karey Heyward serves as our Band Director and Creative Director. His love for music production, design, and theology, he brings the next level of finesse and creativity to the Radiant productions.Karey is the proud father of 3 lovely daughters Kaitlyn, Abigail  & Ariel (Twins) Heyward. 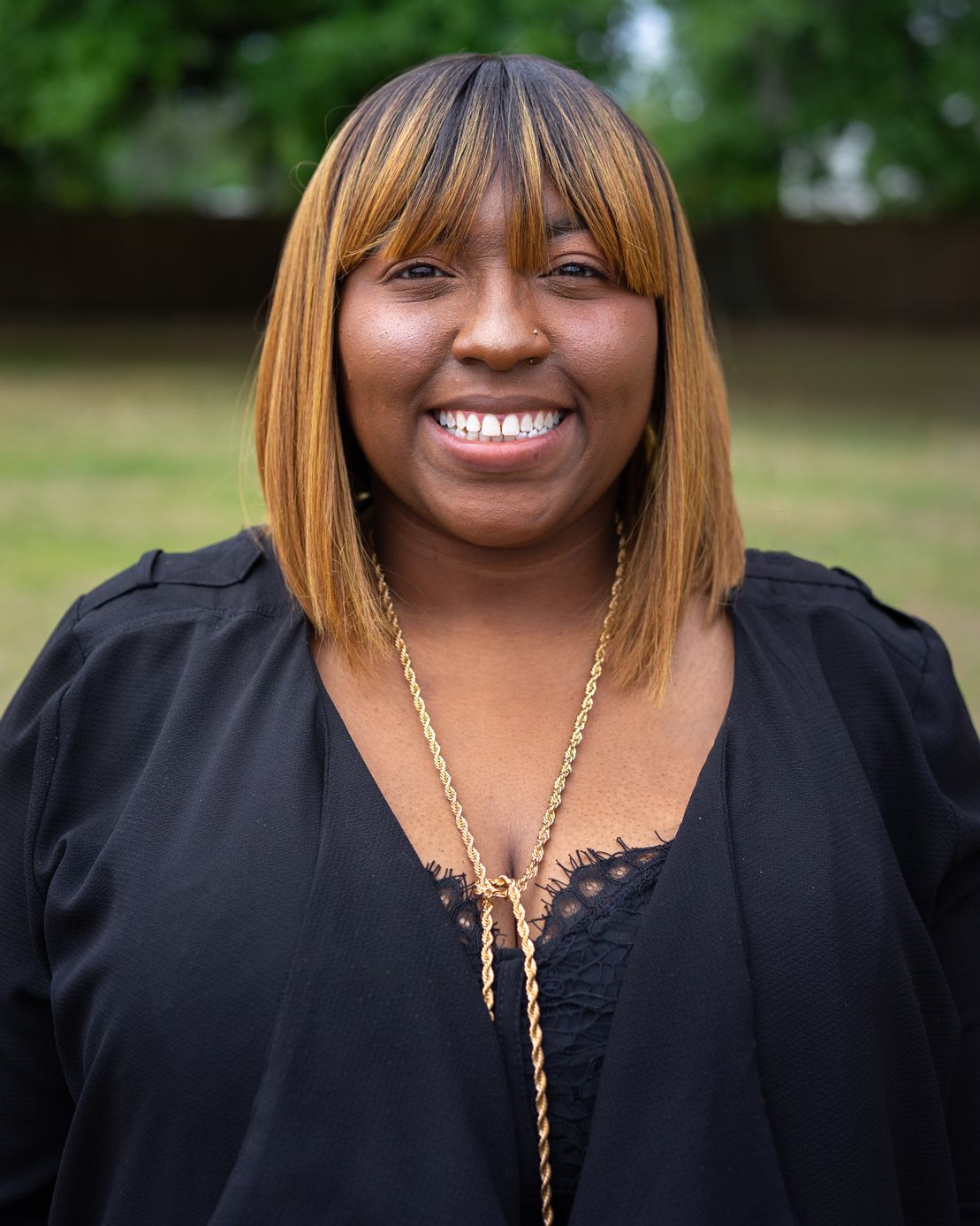 Courtney “LaRae” Snider is a proud native of Charleston, South Carolina. Courtney is a recording artist and has over 15 years of experience in worship and arts. She is a graduate of the Charleston Cosmetology Institute and became licensed in 2008. She travels often to share her gift with the world.

Courtney is a mother of two boys and enjoys spending time at the movies, traveling, and fine dining. 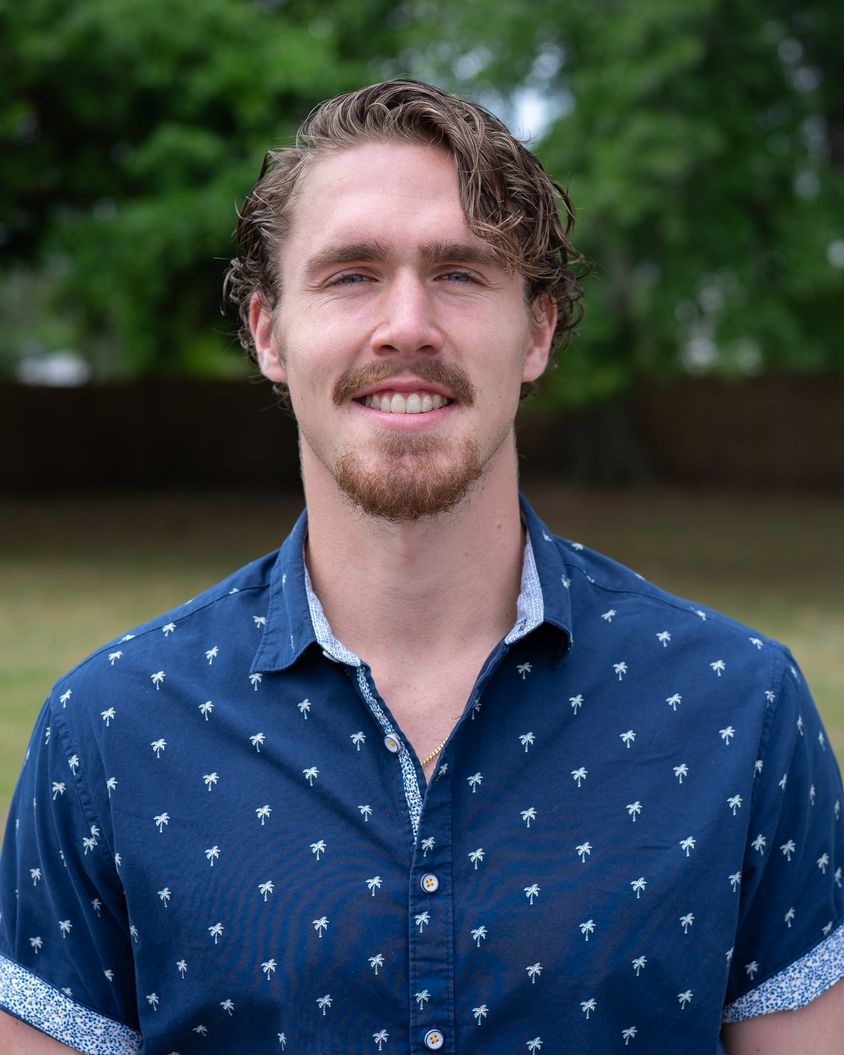 Hayden Brown is from Spartanburg, SC, and has come to know Charleston as home since beginning college at the Citadel, The Military College of South Carolina in 2017. He earned his bachelor's degree in December of 2020 and is currently continuing at the Citadel in pursuit of his Master's in Leadership. Hayden is a member of the Citadel Men's Basketball Team and continues to play throughout his graduate studies. He is actively involved in the Fellowship of Christian Athletes (FCA) and serves as a student leader in his free time. Hayden loves music and being with friends and family.